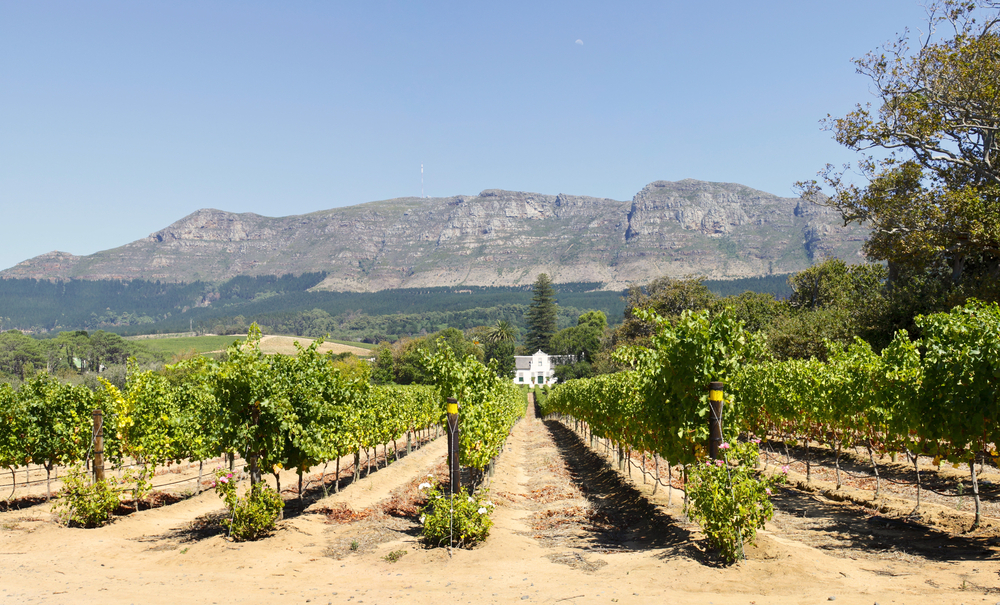 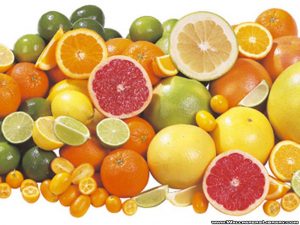 SOUTH African citrus experts are due to visit several European Union (EU) countries this week regarding the dispute over citrus black spot (CBS), which has threatened the country’s R10bn citrus industry.
The EU has imposed a number of bans on most imports of citrus from SA over concerns that the fungus may be transmitted to European orchards.
Last year EU authorities intercepted 16 shipments with black spot-affected fruit from SA, the world’s biggest orange exporter after Spain and Egypt.
Earlier this year SA said it would avoid citrus shipments through Spanish ports to avert a possible ban after authorities there refused producers permission to inspect testing facilities for the fungus.
Black spot, which affects some South African produce, causes blemishes on the peel of the fruit, which accounts for about 40% of citrus imported by the EU.

However, local citrus growers and Department of Trade and Industry Minister Rob Davies have disputed this, saying the fungus would not harm EU orchards.
Mr Davies has gone as far as accusing the EU of having a protectionist agenda.
Local citrus growers have meanwhile sought to save the industry by spending close to R1bn over the past year to comply with EU requirements.
This week’s trip follows an invitation from the EU directorate-general for health and food safety as well as from agricultural experts in Spain, Italy, France, the UK and Portugal.
The delegation includes a number of citrus-growing experts as well as an agricultural specialist from the Department of Agriculture, Forestry and Fisheries.
The industry’s special envoy to the EU, Deon Joubert, said on Wednesday the visiting team expected to shed some light on how SA could potentially improve on its risk management programme.
He also said the industry would seek to use the visit to normalise trade between the two regions. “We want to normalise trade and hope the visit will shed some light and perhaps provide clarity and convergence of scientific evidence on the matter.”
Mr Joubert said the industry was also waiting for a formal release of the Food and Veterinary Office of the European Commission report, which further supported scientific evidence the fungus was not harmful to European orchards. He said while the amount of black spot found in SA citrus products was extremely low, it was important that local industry did not threaten its trade partnership with the EU.
“The amount of black spot is extremely low and also shows that our risk management programme is paying off.”
Earlier this year SA has recently decided to cut its citrus exports to Spain for the rest of 2015 after some fruit was found to have CBS.SOUTH Africa said it would avoid citrus shipments through Spanish ports to avert a possible ban