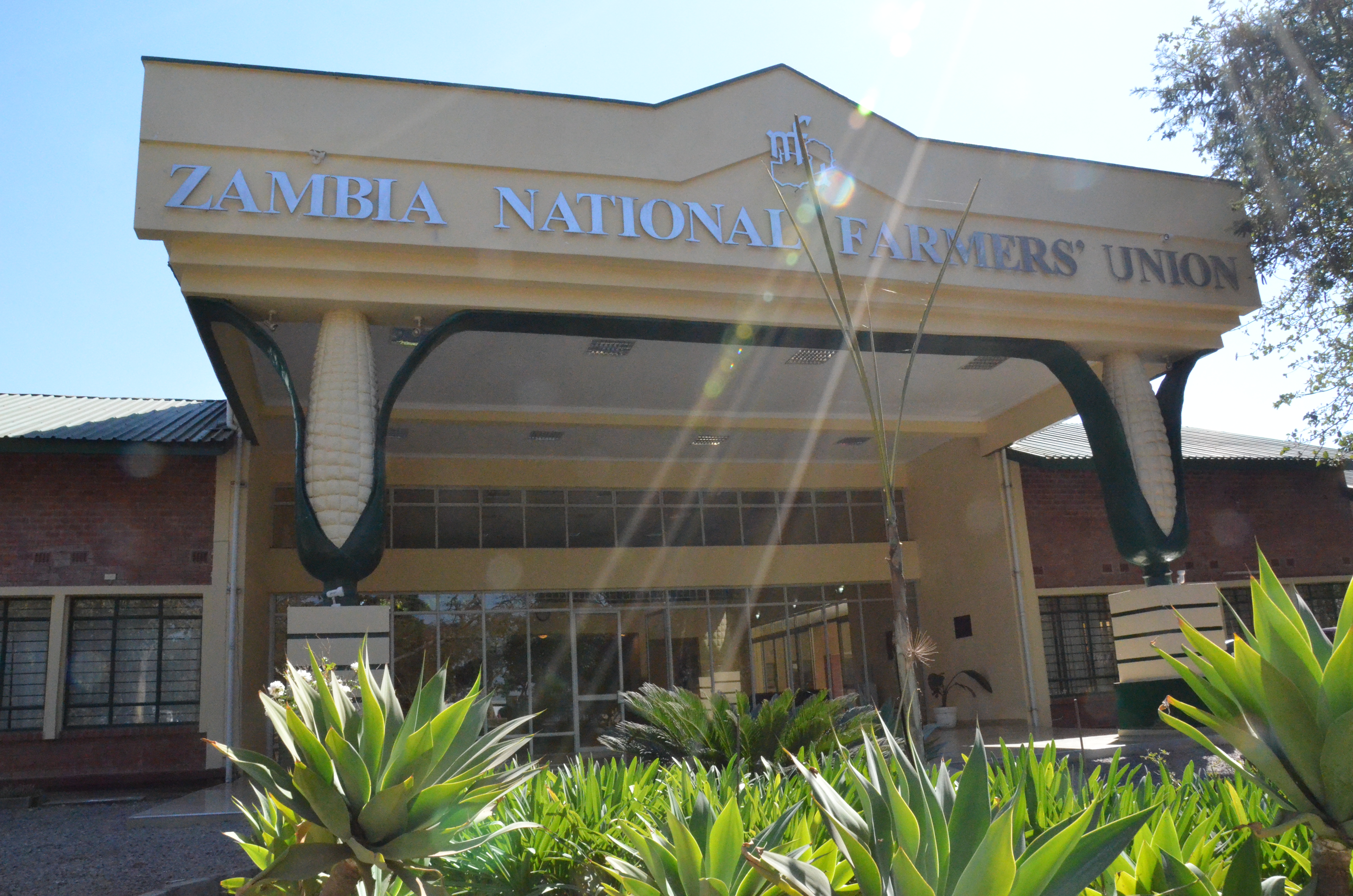 ZNFU president Dr Evelyn Nguleka says millers have no excuse for having insufficient maize as the commodity has been available and should not blame anybody but poor management.

The ZNFU last week said the hikes in mealie-meal prices were unjustifiable, and called into question the millers’ actions.

But the Millers Association of Zambia (MAZ) responded by asking the ZNFU to physically check the maize stocks millers had at their disposal before accusing them of “colluding” to hike mealie-meal prices.

Dr Nguleka, however, noted that millers should have no excuse for having insufficient maize as the commodity had been available on the market since April.

“If they do not have maize in their sheds, I think they have nobody to blame but poor management,” she responded to Kasempa MMD member of parliament Kabinga Pande’s question on the ZNFU’s position to the challenge raised by the millers when she appeared before the parliamentary expanded committee on estimates on Monday.

“When we harvested the commodity in April, where were the millers? Five whole months! My farmers had nowhere to sell the commodity until FRA [Food Reserve Agency] came in September, so the millers cannot turn around and say they did not have a chance to buy the maize!”

Dr Nguleka wondered why it took the millers five months to start participating in maize marketing.

“This year, as I speak, we have not kicked off the Lima Credit Scheme because our farmers could not sell the maize to FRA on time, or the people who were supposed to buy the maize did not start on time. So, the millers have absolutely no excuse for not having bought maize because they had five months when FRA was not on the market,” she added.

“We made sure that FRA played the least [role] on the market so we can’t turn around now and say that they [millers] don’t have [maize]. When did the kwacha depreciate to K14? It wasn’t in April, May, it was last month. So, are you telling us we should produce the maize and hold the maize for the millers until they want to mill it?”

But Mazabuka Central UPND member of parliament, Garry Nkombo, observed that there were still distortions in the maize marketing mechanism that made it difficult to calculate the cost of producing maize.

Meanwhile, reacting to the 2016 national budgetary allocations to the agriculture sector, Dr Nguleka earlier described the budget as a “missed opportunity.”