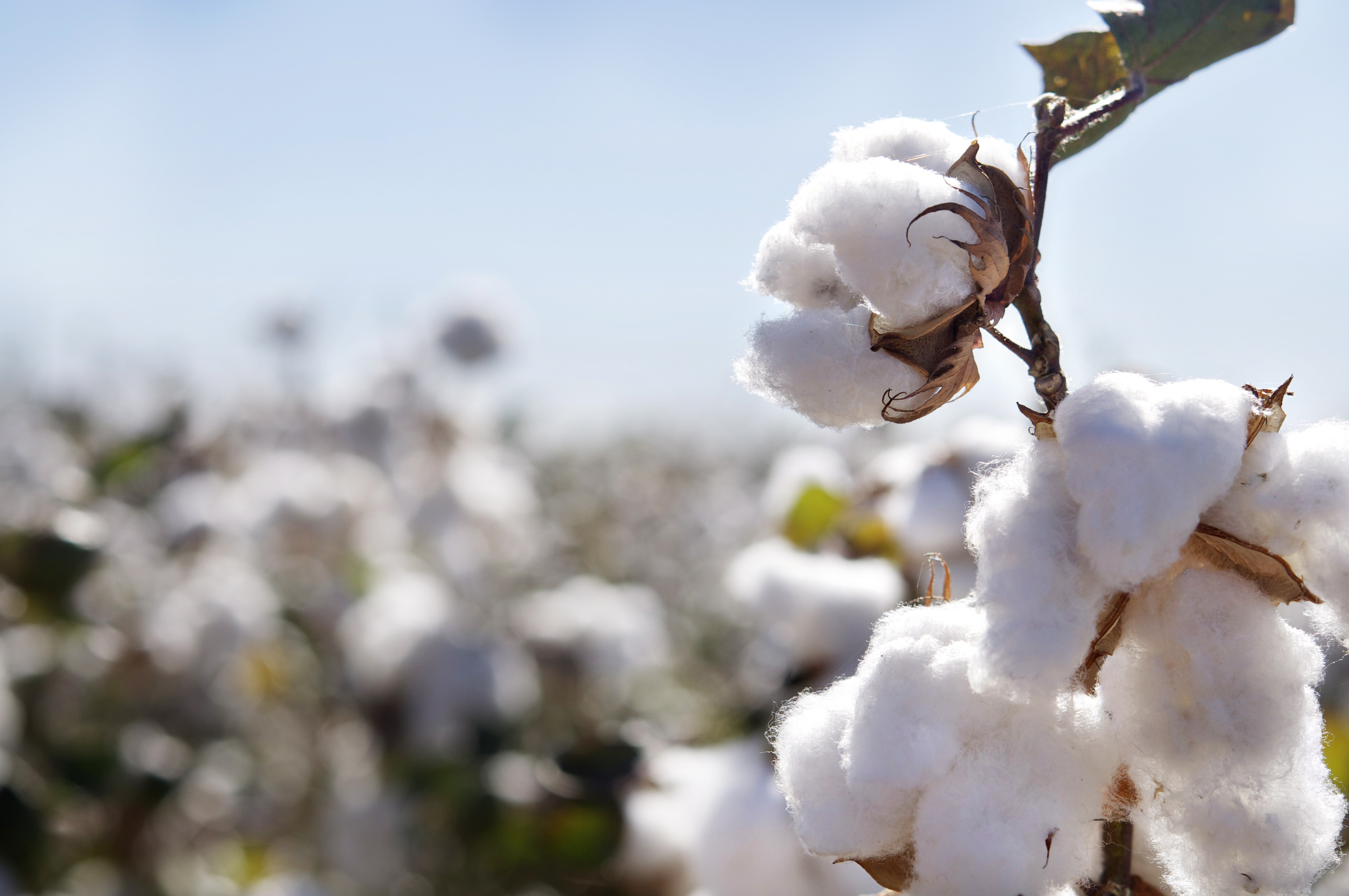 THE Zambia Cotton Ginners Association (ZCGA) has urged farmers to start collecting seed from ginning companies in readiness for the the 2015/16 farming season.

In a statement availed to the media recently, Mr Chooka said demand for cotton seed this year is on the increase.

“It is business as before and we are especially excited this year in that the demand for cotton seed is on the increase by the smallholder farmers in the country,” Mr Chooka said.

He, however, cautioned farmers to only pick seed from one ginner to avoid double-contracting which could attract penalties from the Cotton Board of Zambia.

He said cotton does not require as much fertiliser per hectare as maize.

Mr Chooka said that, with the increase in the cost of fertiliser, farmers have the advantage of growing a crop which has a continued production and marketing support by the ginning companies.

Mr Chooka also said ZCGA foresees a good income for Zambian cotton producers this farming season because of the growing demand for the crop on the international market.

“All factors being equal… the prices of cotton on the international market remaining the same as are now…and also the Kwacha/dollar exchange rate remaining at an average of K12, there is a greater likelihood that the price of cotton payable to farmers next year will be better than what was paid in the 2014/15 marketing season,” he said.

Mr Chooka said with the high exchange rate farmers are being urged to pick all the cotton seed that has already been distributed in their areas to make next year’s cotton production be the biggest ever, not only in the country but in the southern African region as a whole