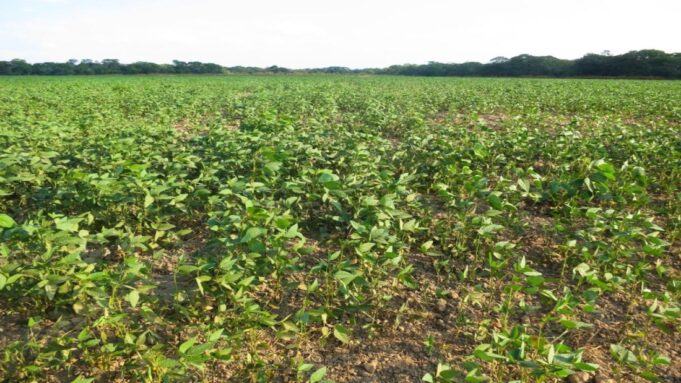 Agriculture and other key economic sectors are set to benefit as Zambia and South Africa cement their bilateral talks courtesy of a visit by president Hakainde Hichilema to South Africa.

South African President, Cyril Ramaphosa, and President Hichilema reportedly vowed to cement bilateral relations between the two countries during a meeting on Wednesday at the Mahlamba Ndlopfu official residence in Tshwane.

According to the Presidency, President Hichilema paid a courtesy visit to President Ramaphosa while visiting South Africa as a guest speaker at a private function.

“President Hichilema’s courtesy call on President Ramaphosa provided an opportunity for bilateral discussions between South Africa and Zambia ahead of an inaugural Bi-National Commission scheduled for later this year,” the Presidency said in a statement.

During the meeting, the two Heads of State touched on regional issues, reaffirming South Africa and Zambia’s common international policy of a stable and peaceful continent.

“This shared approach includes the use of multilateral bodies to advance the African Agenda and that of the global South, and the collective solidarity of the SADC community in the fight against terrorism and insurgencies,” the statement read.

President Ramaphosa also commended Zambia’s fight against the COVID-19 pandemic, reasserting that developing countries must have equity in developing and distributing vaccines.

The two leaders noted progress in the establishment of facilities in Africa for the production of vaccines and other therapeutics that will reach populations around the continent.

“The leaders identified the need for South Africa and Zambia to keep one another abreast of investment opportunities in each country and to actively encourage business to invest in areas of mutual benefit for regional development, such as in mineral beneficiation, local manufacturing and agriculture,” the Presidency said.

South Africa and Zambia enjoy cordial bilateral relations, underpinned by strong historical and political bonds that date back to the era of the liberation struggle and apartheid colonialism.

The two countries are expected to hold an inaugural Bi-National Commission later this year.