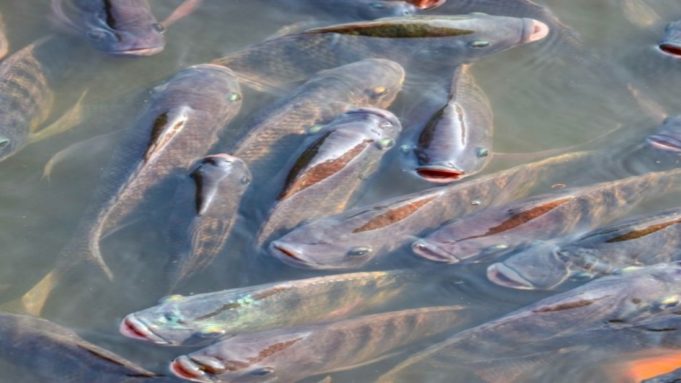 According to researchers with the Blue Food Assessment, the absence of legislative support for small-scale fisheries and aquaculture is jeopardizing millions of people’s food security.

Professor Simon Bush is one of 30 writers who call for action and a greater understanding of the small-scale fisheries and aquaculture (SSFA) sector’s diversity, roles, and resilience.

The study describes the many actors in the sector. Stefan Gelcich, co-lead author Stefan Gelcich, director of the Costal Social-Ecological Millennium Institute (SECOS), Pontifical Catholic University of Chile explains: “The study highlights the diversity of small-scale blue foods producers, which range from the state of the art processing plants with imported equipment supplying clams to Uruguayan restaurants, to homemade reed baskets used by local traders in Zambia.”

Simon Bush explains, “this paper highlights the huge dependency we have on the SSFA sector. They not only provide two-thirds of aquatic foods for human consumption but also support over 100 million jobs. However, this market is still mostly invisible to policymakers. If we don’t support the people who deliver this food, while we see the demand for fish doubling by 2050, then you see a crisis.”

Drawing on 70 case studies from around the world, the research stresses the value of small scale aquatic food producers, traders and processors. Small scale actors in countries like Kenya for example, quickly filled the gap left behind by larger, international producers who scaled back operations during the Covid-19 pandemic. Small-scale operators provide a huge service and in many cases, their work is not seen by governments.

Smaller-scale actors face mounting insecurities that have not been addressed by policymakers. For example, subsidies are only directed to the larger sector. At the same time, there is a lack of support to deal with the rapidly intensifying effects of climate change.

Bush explains how these two are linked: “There are a lot of subsidies going to the large scale fisheries to increase the capacity. But we know that fish move with temperature and we see this happening globally and locally. Small scale fishermen will not always be able to move with the fish. So what are you going to do with those populations? Is it a matter of compensation? Or providing alternative livelihoods? If you are not recognising their existence or the importance of their role, then you don’t have a good starting point for discussion.”

The analysis highlights how women are central to building a more sustainable and equitable food sector. Simon Bush says that “We think only of fishermen but what we see, especially in small-scale fisheries, is the really important role women play, especially in the post-harvest sector. The policy is almost solely focused on the production side.

“Policymakers tend to think that the SSFA sector is messy and difficult to monitor. They are local and producing for their communities. Small scale fisheries are often characterised as one thing. But if you ignore the diversity, then no single policy is going to work.”

The paper, “Harnessing the diversity of small-scale actors is key to the future of aquatic food systems” is published as part of the Blue Food Assessment.