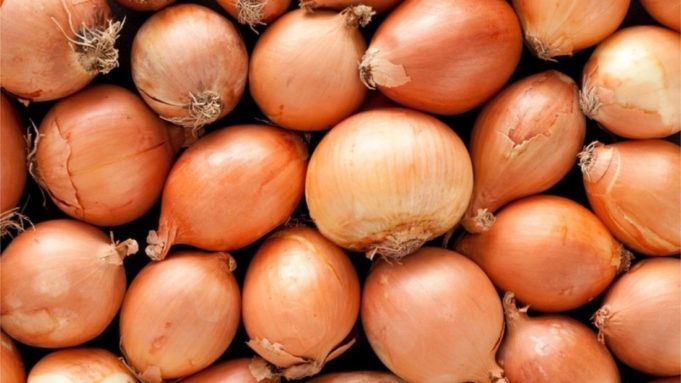 According to the Zambian Fruit and Vegetable Traders Association, the country has already saved at least US$9, 920,000 as a result of the ban on potatoes and onion imports.

Before the suspension took place in February of this year, the association used to import onions from January through July, according to association president Bernard Sikunyongana.

Sikunyongana stated that the organization used to import 20 trucks of onions each week for 7 months each year, adding that the cost to import one truckload of onions was $15,000.

He noted that the $15, 000 was inclusive of the price of the commodity as well as all the other expenses needed to bring the onion into the country adding that the association used to spend over $8, 400, 000 every year on onion imports.

Sikunyongana mentioned that potatoes were more expensive to bring into the country compared to onions as a truckload of potatoes was costing $19, 000 but the association was only allowed to bring in imports for two months in a year.

The Association President said the association used to bring in 10 trucks of potatoes weekly as the local production used to meet the rest of the demand adding that this translated into a total of $1, 520, 000 being spent on the importation of potatoes.

He said the past 5 years, the association used to import potatoes for 7 months every year but due to increased local production, they would only be allowed to import for two months before the suspension of imports.

Sikunyongana noted that the two commodities are currently available on the local market and the association has not brought in any imports since the suspension of imports came into effect in February this year.