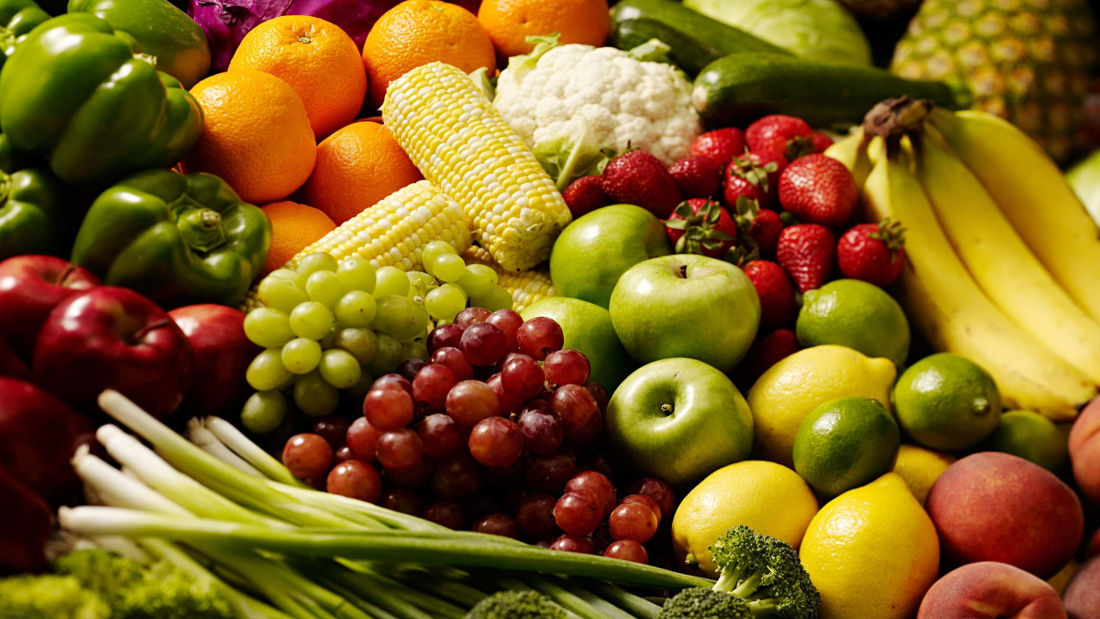 The Export of fresh fruit from South Africa has continued to increase in the recent years according to data figures from the South African Revenue Services (SARS).

In the past year, the country exported approximately 3.6 million tons of fresh fruit, valued at €2.7 billion (R44.2 billion).

Among the most consumers of South Africa’s fruit produce is the Netherlands, which purchases 20 percent followed by the United Kingdom taking more than ten percent. This is then followed by China (including Hong Kong) with eight percent and Russia with six percent.

On the list of fresh fruits the country largely exports are oranges, grapes, apples, lemon, grape fruit and many more.

Though figures from the tax authorities and customs have indicated a standstill in the amount exported to European countries, Asia is on the rise as a buyer of South African fruit.

MOU between Zambia and U.S. set to Improve Wildlife Conservation